the boys came over today to meet their baby brother!! jeremiah has been thrilled beyond belief for him to come. it’s so funny, because at church, we prayed that jace would wait until after i sang to come, so jeremiah assumed that as soon as i was done singing, jace should arrive. so all sunday afternoon, he was demanding to know why jace wasn’t born yet. “i want my baby jace! when is he coming?!” i took a nap and came downstairs and asked where jace was. i told him he was still in my belly, and he said “i thought you were going to the hospital to bring him home!” LOL. so he was thrilled to meet him.

here are some pics of the big boys holding him: http://www.life-scrappers.com/gallery/showphoto.php?photo=426

jamin, though he’s been talking a big game about jace for a few weeks, didn’t really want to get involved today. he didn’t want to touch jace, and did a bit of whining. but he stayed pretty close to me most of the time when i was holding jace. i made sure to have jerry hold jace so i could hold jamin for a bit. i think it will be a hard transition for him!

jace is going through that extra sleepy, not wanting to nurse phase. please pray that he gets over it soon! i am really needing to nurse the stinker!!

thanks again for all the prayers. i appreciate them so much. i still can’t believe that he came pretty much when i wanted him to. kind of crazy!! 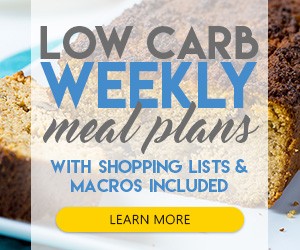